Tata Sky Broadband is slowly expanding its operations to popular Indian cities. The Internet Service Provider (ISP) is currently offering two types of broadband plans to the users- Fixed GB and Unlimited Data plans. As the name itself suggests, the Fixed GB plans from Tata Sky Broadband have a FUP limit on a monthly basis, whereas the Unlimited Data plans from the ISP do not have any such FUP limit. Tata Sky is currently offering broadband services in 22 regions and both the Fixed GB & Unlimited Data plans differ from region to region. But in all the cities, the broadband operator is now providing a 100 Mbps plan without any FUP limit at less than Rs 1,500. In most of the cities, Tata Sky’s 100 Mbps Unlimited Data plan costs Rs 1,100 and there will be 18% taxes on top of the mentioned prices. 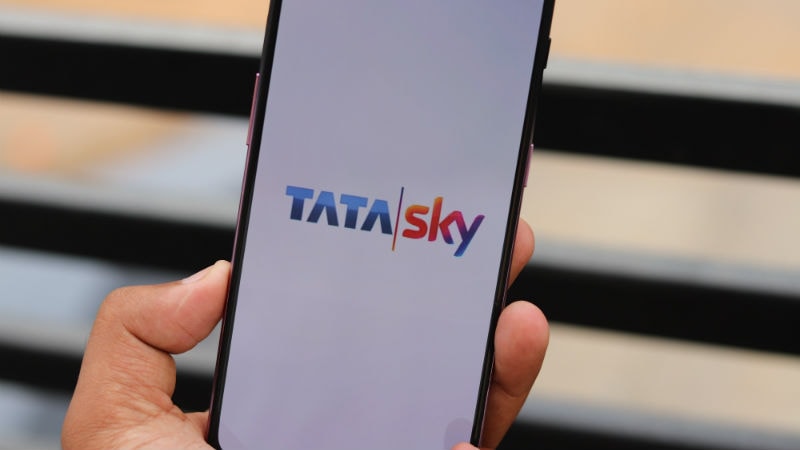 The first plan under the Tata Sky Broadband portfolio is the Rs 900 plan which offers 25 Mbps speed to the customers with unlimited data. As for the benefit, the customers get the safe custody benefit under this plan. Similarly, Tata Sky has other plans in this portfolio which come with 50 Mbps and 100 Mbps speed, and they come with Rs 1,000 and Rs 1,100 monthly rental. Now the thing to note with these Tata Sky broadband plans is that the subscribers will be able to enjoy some more benefits in case they opt for a longer-term of subscription. For example, instead of getting a monthly subscription of these plans from Tata Sky broadband, if the subscribers get a three-month subscription, they would get the added benefit of a free router and free installation.

For subscribers looking for some kind of discount on these plans, we would suggest going for the 6 months subscription of these same unlimited data plans as it would not only get you the free router and the free installation benefit but would also avail you a 10% discount on the rental. So, while the 100 Mbps cost paid over six instalments would have cost you Rs 6,600 it would only cost you Rs 5,940 if you opt for the six-month subscription in addition to the free router, free installation benefit. In case of an annual subscription of the unlimited data plans, the subscribers get a 15% discount instead of 10%.

How Do the Tata Sky Broadband Plans Fare in Front of Competition?

Currently, the consumers have been divided over choices of broadband plans, especially after the launch of Reliance JioFiber. While the Reliance JioFiber plans offer high speed, they do not actually ship more data. But, the subscribers right now want to stream content over video which is easily done over a 100 Mbps connection, and as such, a 1 Gbps connection feels like an unnecessary expense for a common person. In such a scenario, plans like that by Tata Sky broadband with unlimited data and the right speeds seem like a good choice. With this being said, although Tata Sky Broadband ships some attractive plans and there are benefits on long term subscription, there are broadband service providers with competing plans which you might consider. For example, there is also Hathway Broadband which offers 100 Mbps plan unlimited plan which is available for Rs 499 per month under Steal the Deal offer, which is almost half of the Tata Sky broadband plan.

Apple iCloud Backups: How Much of Your iPhone Data Is End-to-End Encrypted and What About Android Backups?

0
Apple iCloud Backups: How Much of Your iPhone Data Is End-to-End Encrypted and What About Android Backups?: Apple's iCloud backups feature has found itself under...
Read more
Internet

0
Excessive Internet Use Reduces Motivation to Study in Students, Researchers Say: Students who use digital technology excessively are less motivated to engage with their studies,...
Read more
Internet