After some initial hype and a series of teasers, Neon has been debuted as an artificial intelligence (AI) powered project by Samsung-backed Star Labs. The new offering is designed to develop computationally created virtual beings that are touted to look and behave like real humans. The company claims that the human avatars created by Neon have the ability to show emotions and intelligence. The technology is based on a proprietary platform called Core R3, which stands for Reality, Realtime, and Responsive. Samsung’s Pranav Mistry, the India-born executive who’s known for launching the Galaxy Gear as the company’s first smartwatch, is leading the Neon team at Star Labs.

Unlike Samsung’s Bixby or digital assistants provided by other tech companies that essentially provides an interface to users to perform certain tasks, virtual beings created by the new technology that are called Neons are claimed to converse and sympathise just like real humans. Star Labs also highlights each Neon will have his or her own unique personality and can show expressions, movements, and dialogues. Additionally, the virtual beings would be able to understand international languages including Hindi.

To demonstrate the action live, the Neon booth at CES 2020 in Las Vegas is showing different scenarios where Neon can be used. The company is showcasing virtual beings as a yoga instructor, banker, K-pop star, and a news anchor. All these entities are designed using Core R3 that uses AI algorithms to create lifelike reality. The platform can also be domain-specific and offer value-added services. Further, the company has built Spectra, which is currently in a beta phase, that will complement Core R3 to bring immersive experiences.

“We have always dreamt of such virtual beings in science fictions and movies,” said Mistry, President and CEO of Star Labs. “Neons will integrate with our world and serve as new links to a better future, a world where ‘humans are humans’ and ‘machines are humane’.”

Although many companies have already built AI-driven models to create deepfake videos, Star Labs claims that its Core R3 and the technology behind Neon works fundamentally different from deepfake and other facial reanimation techniques as they don’t manipulate any particular scene, videos, or sequences and help create unique behaviours and interactions in a real time. 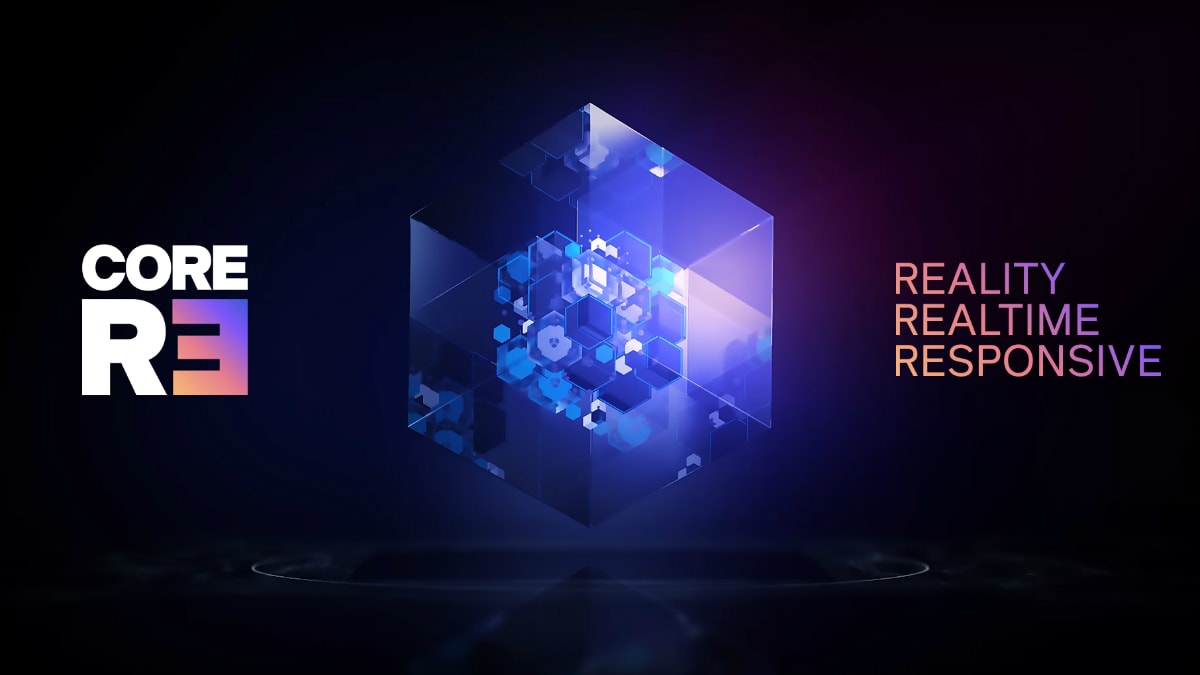 The architecture of Core R3 is also touted to ensure the integrity of data using security protocols to avoid privacy concerns. Furthermore, Star Labs notes that “no one except you and your Neon” will have access to your interactions with the technology and private data of users will not be shared without their permission.

Samsung’s Star Labs is initially planning to bring Neon to select business partners and consumers. However, it is unclear whether the technology will be integrated within Samsung products including the Galaxy-series smartphones. The company is conducting its special event Neonworld 2020 to detail Neon alongside elaborating Core R3 and Spectra.

The beta launch of Neon is planned for later 2020. Nevertheless, the new development isn’t likely to be available to the masses anytime in the coming future — considering the complexity in creating emotions and intelligence of artificial humans.

Toyota at CES 2020: Plan for ‘Woven City’ of the Future Unveiled for Japan

0
Toyota at CES 2020: Plan for 'Woven City' of the Future Unveiled for Japan: Toyota Motor said on Monday it plans to build a prototype...
Read more
Fitness

Amazon’s Ring Cameras Are Vulnerable to Hackers, Claims Lawsuit in the US

0
Amazon's Ring Cameras Are Vulnerable to Hackers, Claims Lawsuit in the US: Amazon.com and its Ring home security camera unit have been sued by an...
Read more
Apps & Software

0
Tile Mate and Tile Slim Review: Apple's rumoured Bluetooth-based object tracker might not have launched (yet), but arguably the biggest name in the space entered...
Read more